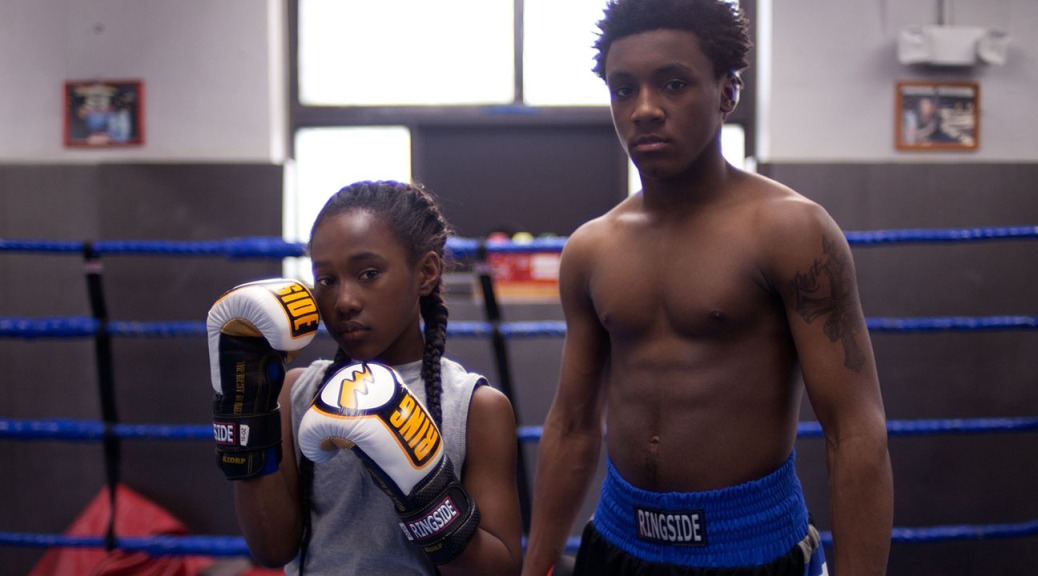 Synopsis: While training at the gym 11-year-old tomboy Toni becomes entranced with a dance troupe. As she struggles to fit in she finds herself caught up in danger as the group begins to suffer from fainting spells and other violent fits.

“Even at its conclusion, Holmer’s film refuses to provide easy answers regarding its meaning, instead using poised formal techniques to impart that which is not spoken.”
-Nick Schager, Variety

“A movie with much of its own rhythm, style and attitude.”
-Nick Allen, RogerEbert.com

Preceded by Short Film “Edmond”: Edmond’s impulse to love and be close to others is strong… Maybe too strong. As he stands alone by a lake contemplating his options, he goes on a journey backwards through his life, and revisits all his defining moments in search for the origin of his desires. Animated. Winner of the Short Film Jury Award: Animation, Presented by YouTube at the Sundance Film festival. Directed by Nina Gantz. (10 min.)

THE FITS | OFFICIAL TEASER from Anna Rose Holmer on Vimeo. 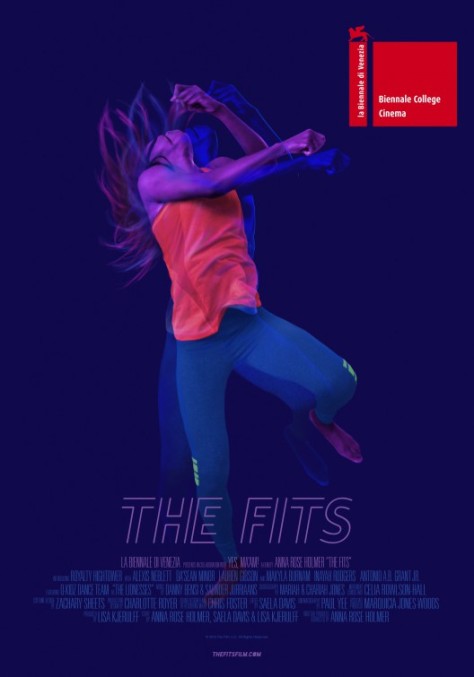