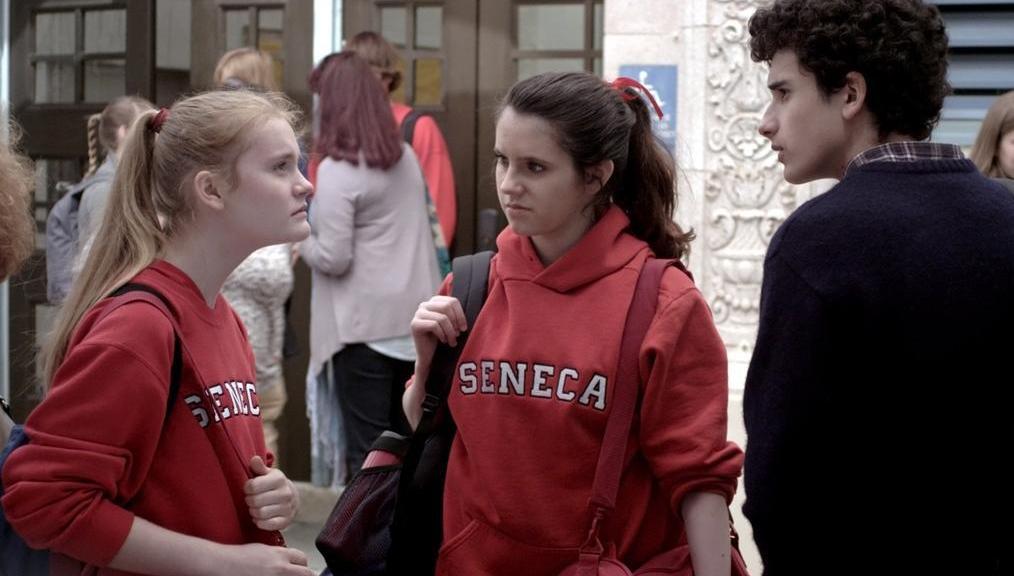 Synopsis: A dark look at affluent, privileged families in San Francisco, where the world of precocious high schooler Clark Rayman (Ben Konigsberg) is crumbling around him. When his mother (Mira Sorvino) checks into rehab and he clashes with his father (Greg Germann), Clark goes in search of affection, convincing the much more stable family of his new girlfriend Natalia (Morgan Turner) to let him move in. As Clark’s presence becomes more intrusive and his father’s efforts to get him back become more violent, Natalia and her family (Saffron Burrows and Scott Lawrence) grow increasingly uncomfortable with the arrangement.